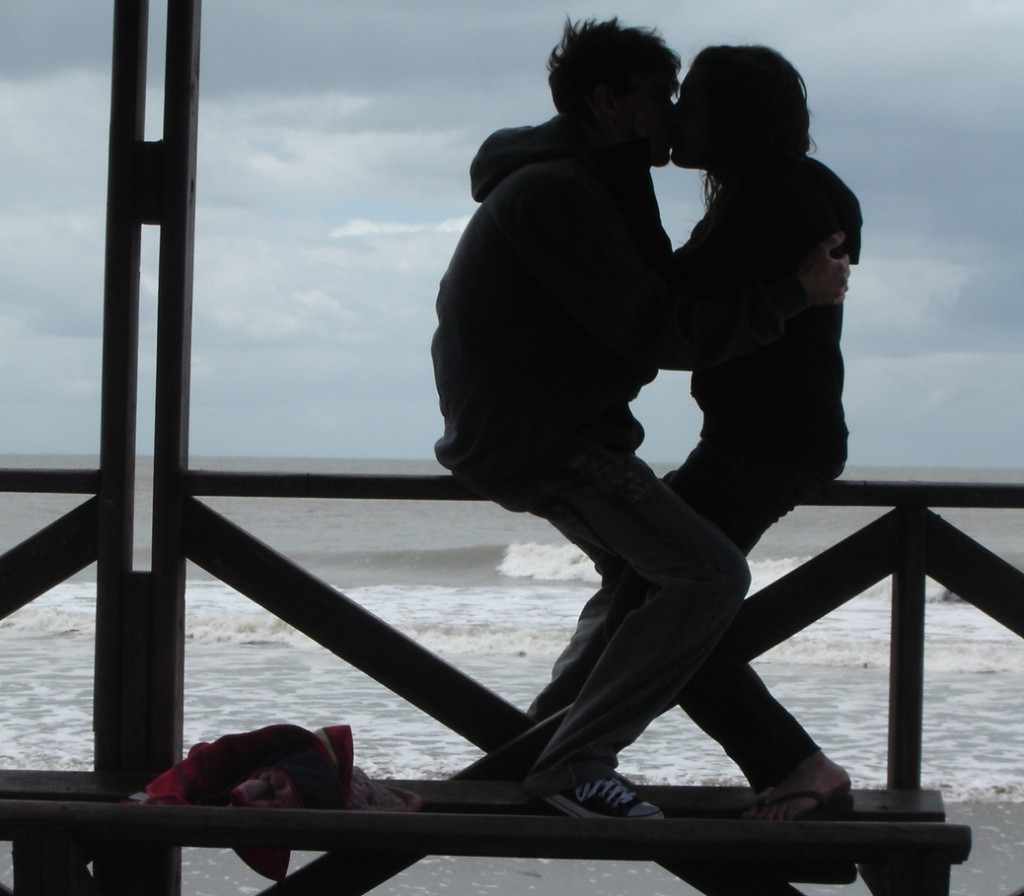 Does explicit/graphic sexual content in teen fiction ever make you uncomfortable?

From the book Forbidden Fruit: Sex & Religion in the Lives of American Teenagers:

In one 1998 study, 72% of mothers “strongly agreed” that they’d talked to their teen children about sex but only 45% of the youth agreed that they had.

Percent of teens who are non-virgins by age group:

Many teens who do not intend to have sex do anyway — a 2002 longitudinal study found that 37% who’d never had sex and said they planned not to when asked, did have sex (when followed up with a year later).

Context and setting of first intercourse — it was common to be fairly spontaneous and often at someone’s parents’ house after the parents were asleep. One common answer is “it just happened” and yet other teens plan it very consciously. Girls tend toward planning more than boys.

Wait, you read what?

Molly Beth Griffin read a scene between two girls from her historical novel Silhouette of a Sparrow.

Juliann Rich read a scene between two boys who meet at a Christian camp from Caught in the Crossfire.

Elizabeth Wheeler read a scene between two boys, plus a short and very funny scene between the male main character and a girl (by way of comparison) from Asher’s Fault.

Kirstin Cronn-Mills read a scene in which a young trans man tries to choose between two girls in his life from Beautiful Music for Ugly Children.

And I read from Just Girls because it actually has a sex scene featuring the trans girl main character in it!