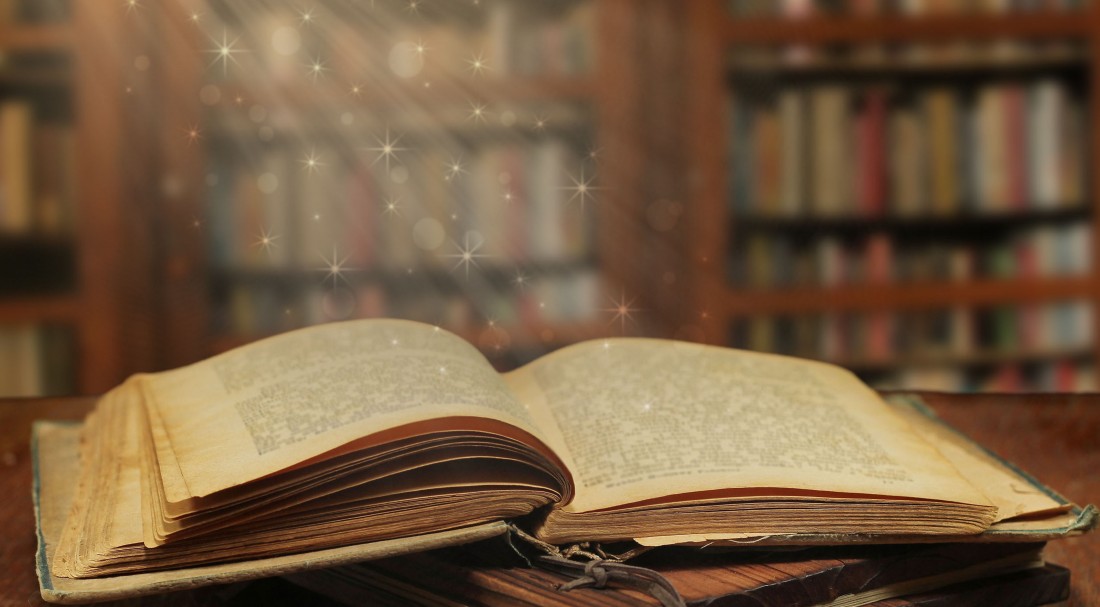 If you’re at GCLS this Saturday in D.C., I’m teaching a class with Laina Villeneuve: “Astonishingly Beautiful: Descriptions that Reveal Character.”

And if you were there, here’s the PPT: Descriptionclass.pdf

Here are some of the examples we’re using:

Action: Karin Kallmaker’s 18th & Castro
“Stretch marks, the emergency C­section scar and the occasional thick black hair that grew back faster than she could pluck it— how could Brenda find any of that sexy?”

Foreshadowing: Michael Gruber’s The Book of Air and Shadow
“The nose was sharp and seemed to have more than the usual number of component bones making odd little corrugations all over it. Her lips were unfashionably thin and pale, and when she spoke you could see that her teeth were odd too, the incisors especially long and dangerous looking.”

Character: Gillian Flynn’s Sharp Objects
“It was the first time we’d seen each other in almost a year. My hair was a different color—brown from red—but she didn’t seem to notice. She looked exactly the same, though, not much older than I am now, although she’s in her late forties. Glowing pale skin, with long blonde hair and pale blue eyes. She was like a girl’s very best doll, the kind you don’t play with. She was wearing a long, pink cotton dress with little white slippers. She was twirling her amaretto sour without spilling a drop.”

World Building: N.K. Jemisin’s The Hundred Thousand Kingdoms
“… Face like the moon, pale and somehow wavering. I could get the gist of his features, but none of it stuck in my mind beyond an impression of astonishing beauty. His long, long hair wafted around him like black smoke, its tendrils curling and moving of their own volition. His cloak — or perhaps that was his hair too — shifted as if in an unfelt wind.”

We’ll look at ways to make our descriptions fresh and original, and to have them do all the kinds of work they can.

We’re also going to do a great exercise on building character mannerisms — so if you’re at the conference, come see us at 9:40 on Saturday. Oh and Laina’s bringing candy!