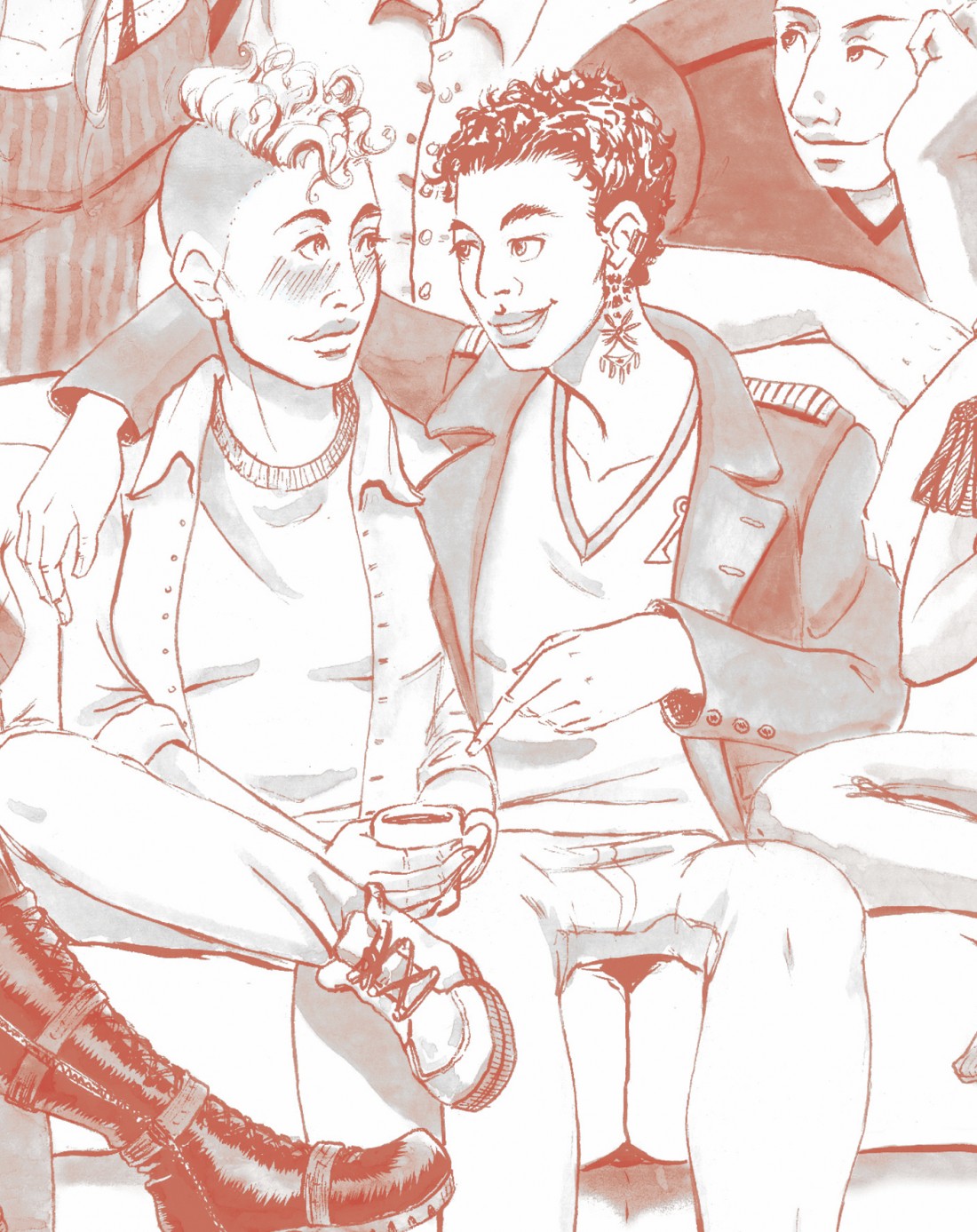 Music for the Just Girls sequel

You get a short blog this week with more videos because I’m hard at work on the Just Girls sequel. This story starts the night that Just Girls ends and follows the stories of Nico and Tucker over the next several months. After much brainstorming, the title is one again Nico & Tucker. It was the working title and I’ve yet to come up with anything better.

Here are a few songs and videos that give you the feeling of the new book plus some musical background to Just Girls. And if you didn’t see the early blurb of what the book’s about, read the post where I signed the contract for Nico & Tucker. Also if you’re wondering who did that great illustration of Nico and Tucker at the top of this post, it was the fabulous Mandie Brasington (more of her art here) and you can click here to view and download the full illustration.

It’s not the song itself but the video that is core to the feeling of Nico & Tucker. Nico dances at a performance space called “Jim’s Glorious Noodle,” which I imagine is somewhat like the space you see in this video — except much more genderqueer.

Additionally, the front dancer from  0:19 to 1:10 dances the way Nico does — especially with the playful & flirty facial expressions.

I discovered Emeli Sande while researching Tucker’s hair and immediately bought a bunch of her music. This song ended up being the core song for Just Girls, particularly because of the lyrics:

“See the times are changing,
and I’m sure of nothing, that I know
Except this is us, and this is love,
and this is where I’m home

In a world that’s breaking,
where nothing is for keeps
Oh, this is us, this is love,
and this is where I sleep”

Especially because Ella and Tucker are roommates so they are sleeping near each other in a place that feels loving and like home.

If there’s one other song that evokes the feel of Just Girls — both inside the story and me as I was writing it — it’s this one. This is Ella’s song in the latter parts of the book when she’s deciding to come out to everyone.

And it bridges very well into the themes of Nico & Tucker, in which Tucker has to discover in herself more kinds of bravery than she knew she had. She’s got to find a way to recover from the trauma that happened in Just Girls and she has to stretch the bounds of her own identity if she’s going to be in a relationship with Nico.

If you’ve got questions about the new book, let me have ’em!

Also if you like this post and didn’t catch the one that’s music to go with My Year Zero, check it out.