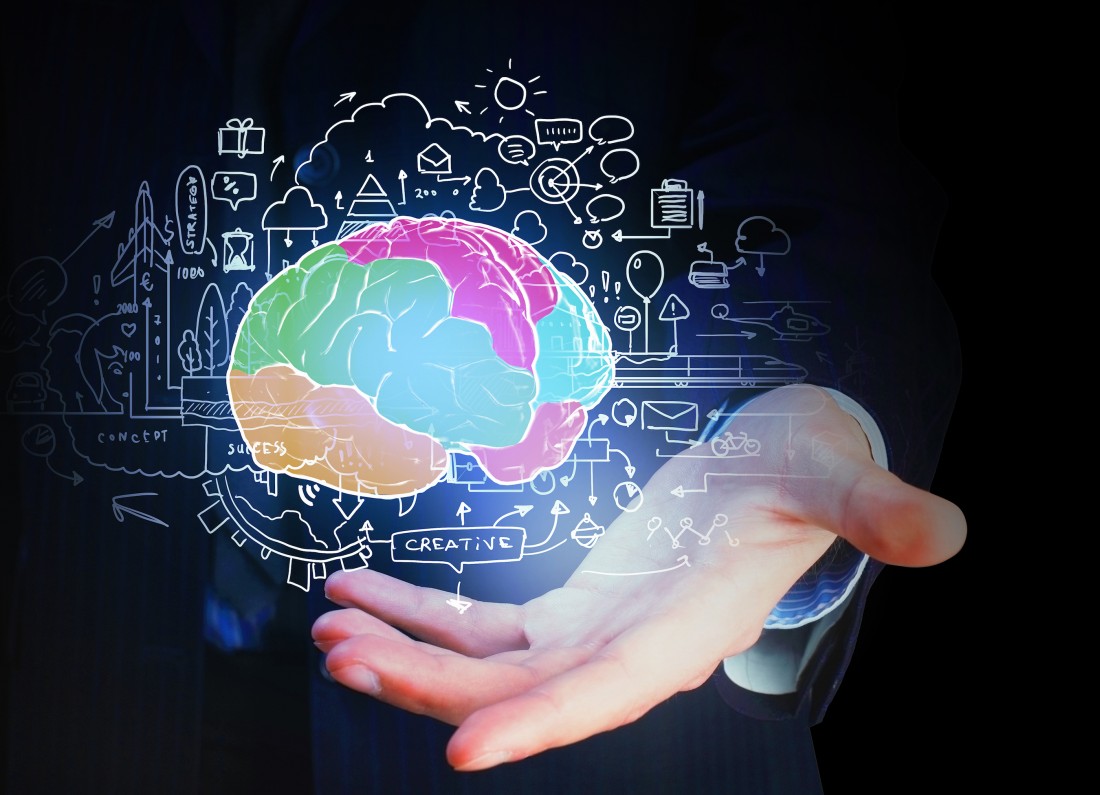 As a brain geek, I like to keep up with what’s new and noteworthy. Below you’ll find headlines and highlights from last month. Click on any of the headlines below to read the whole article.

From vicious cycles to virtual cycles:

Bear with me through the two bad news items below to see two positive articles about ways to combat racism and how that helps everyone!

Race a factor in repeated victimizations of people with mental illness

“In 2015, Gee and colleagues performed an analysis drawing from approximately 300 studies conducted around the world over the last three decades. This meta-analysis concluded that self-reported racial discrimination is consistently related to poor mental health.”

Poor treatment based on race, ethnicity, sexual orientation and other factors can occur through interpersonal insults as well as through more insidious routes.

“If you don’t get a job and you’re left to wonder whether it had to do with your race or gender, that can have an impact on your mental health,” Gee said.

More recently, Mays has collaborated on a study showing that experiencing significant amounts of discrimination over time can lead to changes in the way the brain processes information, disrupting, for example, the regions involved in planning and decision-making.

“And among patients who experience high levels of discrimination, we need to be concerned with the potential for distrust of the health care provider. It could be that if we want better health care outcomes, we should allow these patients to know more about the provider they are selecting to ensure it’s someone they are comfortable with.”

“Policies that promote human rights can not only buttress the foundations of a civil society,” Gee said, “but they can also make for a healthier one.”

“Students received higher grades just from being in classrooms with African Americans who participated in a psychological experiment aimed at reducing the impact of negative stereotypes.”

“Results suggest that the benefits of psychological intervention do not end with the individual. Changed individuals can improve their social environments, and such improvements can benefit others regardless of whether they participated in the intervention,” Powers and Cohen wrote.

“…entertainment media with positive content or conciliatory messages can contribute to positive relationships between members of different ethnic groups and genders.”

“Entertainment media, in addition to being scalable, are likely to be one the most effective ways to improve intergroup relations and promote diversity,” stated Murrar.

Three stories that show the power of close human connection to mitigate the effects of mental illness.

“A few weeks after I graduated, I tried to jump in front of a train”: My bipolar disorder nightmare

“Society has a way of trivializing the problems that mentally ill people face and making them feel that their condition is less serious than physical ailments. … because I was born with a neurochemical imbalance that resulted in a mental illness, I was pressured to hide my condition, to toughen up and deal with it on my own. There are countless stigmas against mentally ill people – we’re imagining it, we’re making excuses, we’re looking for attention – all of which place the blame on the bearer of the disease, rather than on the disease itself. As a result, my perception of my own identity was muddled and confused, and I constantly wondered if my ailment was legitimate.”

As a journalist, I reported on my own OCD

“Mental illness feeds on the secrecy, and convinces you it’s a shameful defect in you and you alone: If people knew the truth about you, imagine what they’d think.

Well, thanks to my beautiful and brilliant wife, I know what they think. They think I’m a pretty decent guy who has a pretty ordinary illness that actually affects an awful lot of people. It’s something that’s worth talking about. Stigma grows in the dark corners when we close the curtains tight and keep the doors locked.”

Do not use this to invalidate yourself. Here’s the key point: “We found that among formerly suicidal individuals, those who have someone they could confide in were seven times more likely to have complete mental health, after adjusting for potential confounders” says lead author Philip Baiden, a PhD Student at the University of Toronto’s Factor-Inwentash Faculty of Social Work.

“This finding is in keeping with the large body of research that has consistently demonstrated that individuals with greater social support and who have someone they can count on are less likely to suffer psychological distress and other mental illness. Other factors associated with achieving complete mental health among formerly suicidal respondents include being older, being a woman, having higher income and the use of spirituality to cope.” 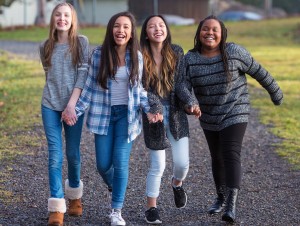 “The abnormal microstructure of sensory white matter tracts shown by DTI in kids with SPD likely alters the timing of sensory transmission, so that processing of sensory stimuli and integrating information across multiple senses becomes difficult or impossible.”

Does TV Rot Your Brain?

In short, it may be that vulnerable brains are drawn to watch a lot of TV, not that TV is harming brains.

“[Our findings] suggest that the changes in neurobiological functioning observed by Takeuchi et al. would have occurred regardless of the actual amount of television watched,” Schwartz says.

“If a child has inherited risk factors predisposing him or her to behavioral difficulties, he or she will likely spend more time watching TV, but doing that is not helping the situation. ‘Watching more TV may trigger various neurobiological changes that ultimately exacerbate any underlying inclinations toward aggressive behavior,’ Schwartz warns. In such cases, limiting exposure to TV could be helpful. For other children, TV may not have this risk.”

“We know from previous research that when English language learners are tested on vocabulary in specific vocabulary tests, learners who are frequent gamers tend to score significantly higher than children and teenagers who game less, who in turn score higher than those who do not game at all. In short, the more they game, the larger their English vocabulary tends to be.” (emphasis mine.)

The shocker of this one is that they studied people with bipolar disorder and people without – and bipolar wasn’t associated with poor impulse control. Across both groups … well, you can read the headline.

“…a history of childhood trauma can impact the development of this key aspect of executive functioning … required to engage in self-monitoring and goal-directed behavior.”

“What is intriguing about this research is that childhood trauma had an effect on impulse control that was in both groups, meaning that it is independent of bipolar illness and more strongly related to adverse childhood experiences,” Marshall says. “This substantially changes the way we think of how trauma increases risk for illnesses. There may be brain changes after trauma that act as a risk marker for development of later illnesses, including bipolar disorder. These processes are much more fluid than we previously thought.”