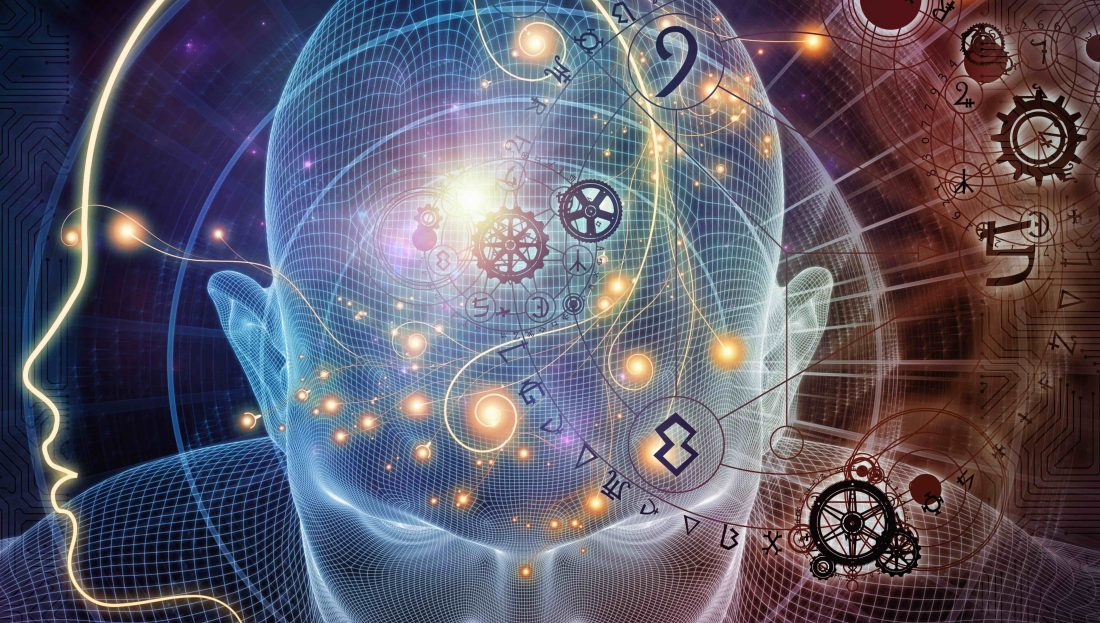 The science behind the new Being Emily

Because I like science, I read a lot of it while updating Being Emily. This ended up with many books and studies turning into only a few sentences on the page, but hopefully they’re the right, impactful sentences.

Here are some of the core concepts I heightened or added in the new edition of Being Emily:

Here’s some of the science behind that understanding:

Laura Erickson-Schroth, MD, MA, examined over 60 years of studies about trans people to create the “Update on the Biology of Transgender Identity” published in the Journal of Gay & Lesbian Mental Health in 2013. She found that: “Overall, genetic studies suggest a possible heritable component to aspects of gender identity…”

For example, the only twin study that looked at the heritability of “gender identity disorder” found an estimated heritability of 0.62. I looked online for a characteristic that was inherited at about the same rate and it looks like bone density is one example—so while 0.62 might seem small, it’s actually the same as other well-established traits that are somewhat heritable. (Bone density is also impacted by many factors that aren’t heritable.)

Genes might also influence how trans people respond to hormones. Erickson-Schroth wrote, “Together, genetic studies provide some support that genetic variations in hormones could play a role in shaping gender identity in some people.”

A number of studies have found that some areas in the brains of trans women are the same size as those in cis women (that is: non-trans women). Further studies were done on these same brains and found an area similar to cis women.  Another study on those same brains found an area with a size between cis men and women.

Yet another study using an MRI and living brains found the volume of the putamen for trans women was similar to cis women. Two other studies looked at the corpus callosum, one found trans women’s to be similar in size to cis men and another found them to be simliar to cis women. But Erickson-Schroth warns: “Research into gender identity and the corpus callosum, however, is complicated by the fact that there is inconsistent data on the presence of morphological or size differences in this structure between cisgender men and women (Luders & Toga, 2010).”

Erickson-Schroth concludes, “… genetics and prenatal hormone exposure may play some role in transgender identity development, although a biological model does not appear to account for the entirety of transgender experience. As an alternative, a biopsychosocial model … may explain how biological features set the stage for subsequent psychosocial molding of gender identity.”

To that I would add that we have to bear in mind that our culture can have an impact on our brains and hormones, so it’s hard to find a starting point where we can definitively say gender identity is formed for anyone.

A number of studies have shown that kids have an understanding of gender by the time they’re two to three years old. New studies are beginning to show that for many transgender girls and boys, their gender identities are present at young ages and they mature in ways very simliar to their cisgender peers.

In a 2017 issue of Scientific American, Kristina R. Olson, director of the TransYouth Project (supported by the National Science Foundation), and associate professor of psychology at the University of Washington explains: “What has been most surprising to me about our findings so far are the myriad ways in which trans kids’ early gender development is remarkably similar to that of their peers.”

She goes on to say that trans girls they’ve studied resemble cis girls at every age in terms of gender identity. Trans boys also “perform like other boys on our tests. … For example, one common observation in the preschool years is a strong hypergendered appearance—girls who love princess dresses; boys who avoid pink like it’s the plague. We find the same thing in our youngest transgender children. The degree of their preferences for stereotypical clothes, as well as their tendency to prefer to befriend those of their self-identified gender and the degree to which they see themselves as members of their gender group, is statistically indistinguishable from their peers’ responses on the same measures throughout the childhood years.”

Describing her own research and others’, Olson explains, “We have found that trans girls see themselves as girls and trans boys see themselves as boys, suggesting that these identities are held at lower levels of conscious awareness. All this research combines to show that transgender identities in even very young children are surprisingly solid and consistent across measures, contradicting popular beliefs that such feelings are fleeting or that children are simply pretending to be the opposite gender.”

In addition, at the TransYouth Project, Olson reports, “My colleagues and I are finding—both in reports from parents and from kids themselves—that trans youth who make the social transition at a young age are doing remarkably well. They have depression rates comparable to their peers and only slightly elevated rates of anxiety. They also show very strong self-esteem.”